Can't find what you're looking for ?

In Key Stage 2 this week we have done some special lessons for the end of term.

In Gold Class, we looked at the lanterns of light, thought about 'a light in the darkness' at this time of the year, and explored some French words to describe feelings we have when we look at the lantern. The children created their own, describing in French what they could find inside their lantern...

In Blue Class, we created multilingual bauble designs, and even learned how to say 'Merry Christmas' in Romanian!

Have a look at the slide show below to see a selection of the children's work:

For European Day of Languages this year, we have been focusing on rainbows! We have learned to use British Sign Language for a song called 'Rainbow of Love' then Green Class have coloured in rainbows and used the colour words in French and English.

Blue Class and Gold Class have written rainbow of love poems in French using the lyrics from our Rainbow of Love song.

Year Three have been consolidating their French learning of colours, numbers, days of the week and months of the year to create these lovely one week advent calendars. 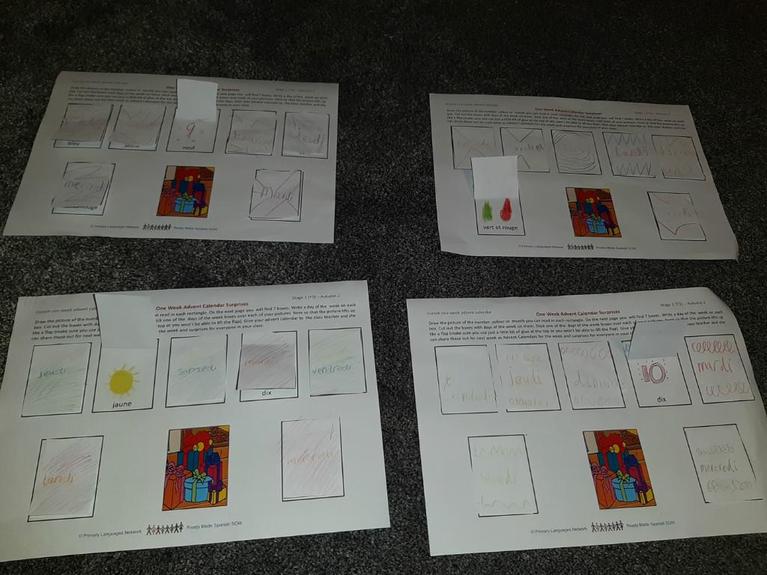 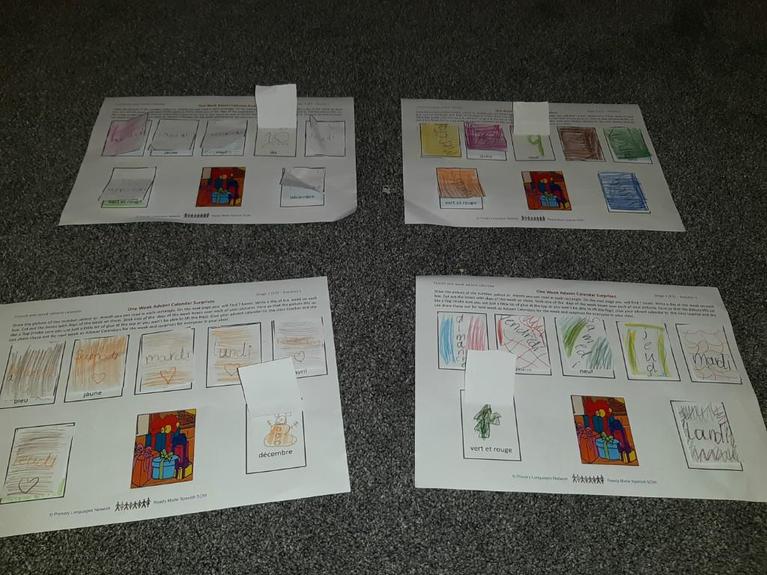 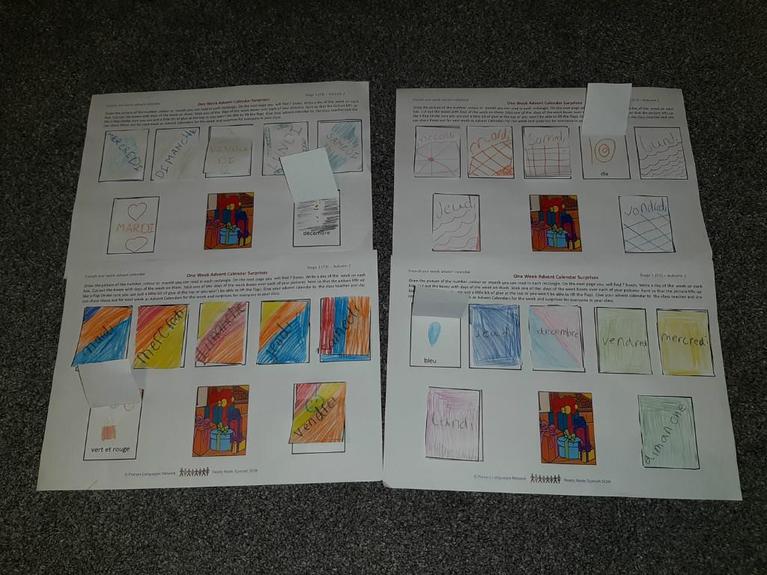 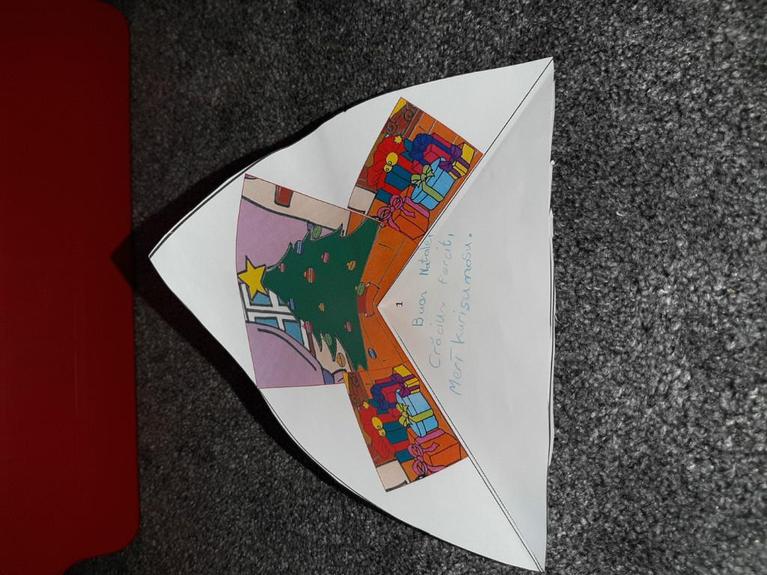 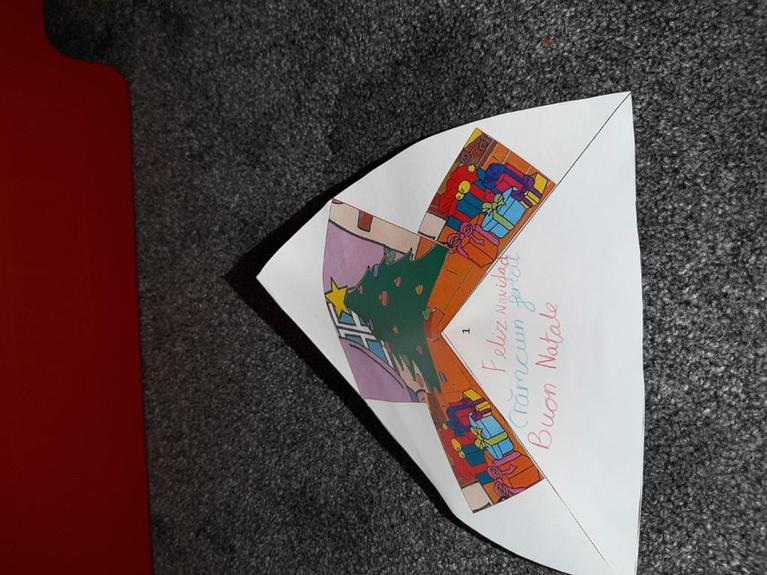 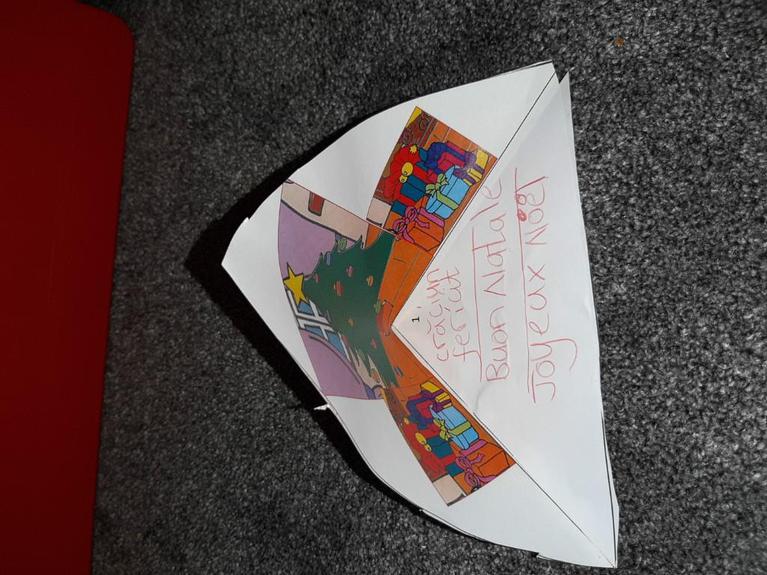