Can't find what you're looking for ?

In the second activity, they had to spread Nutella/dairy free spread onto a slice of bread only with their left hand. Finally they were asked to write out the School Promise using their left hand.

These activities were done to demonstrate to children the difference between democracy and dictatorship. We discussed these terms and watched videos and a Powerpoint that explained how Parliament and democracy in the UK was started. We also looked at British values and some examples of dictatorship in past history, such as Henry VIII creating his own religion and making Catholicism illegal and Hitler and the Nazi Party. We finished by discussing how we all have rights and that democracy is how we ensure everyone is treated fairly and has the right to choose and have their voice heard. 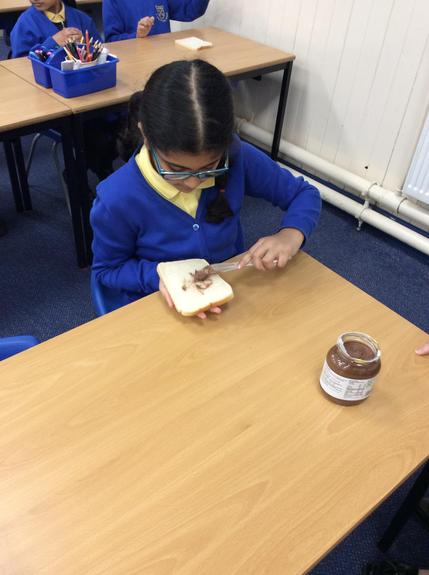 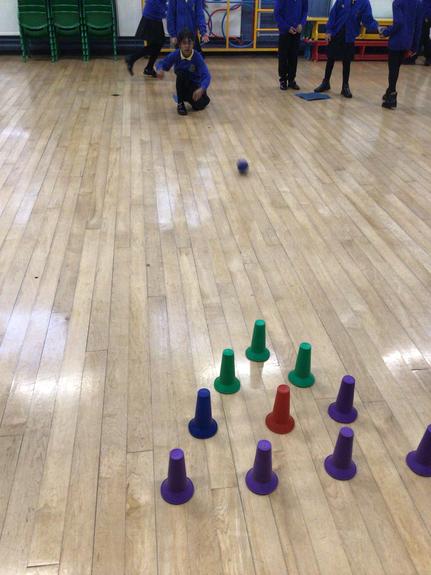 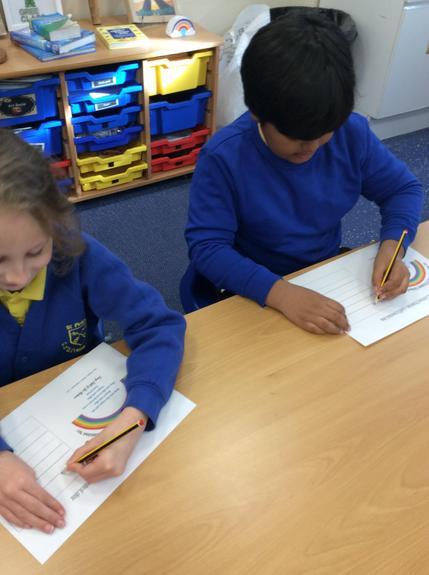 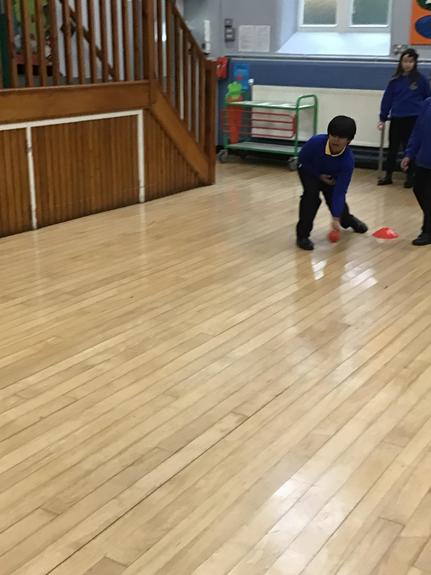 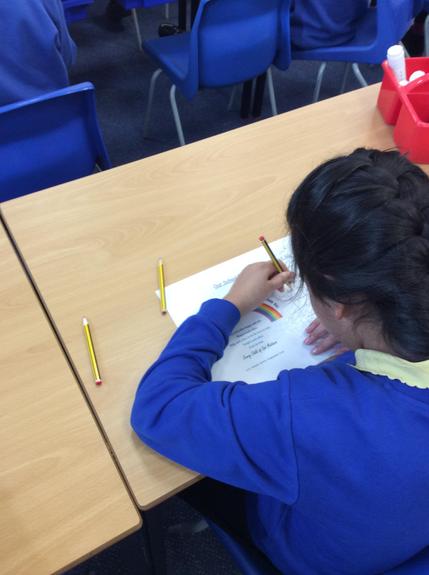 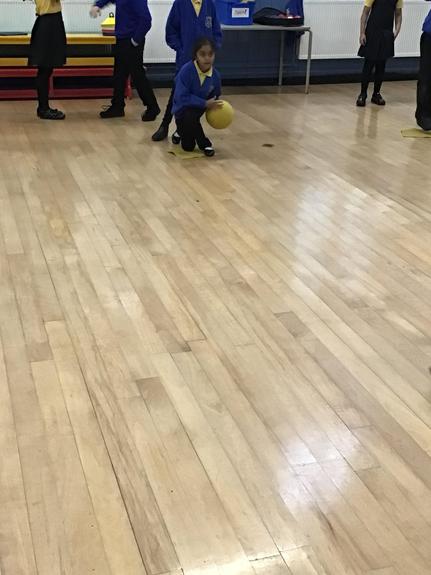 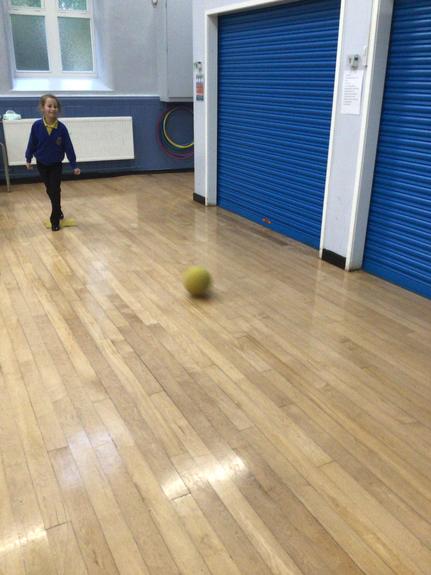 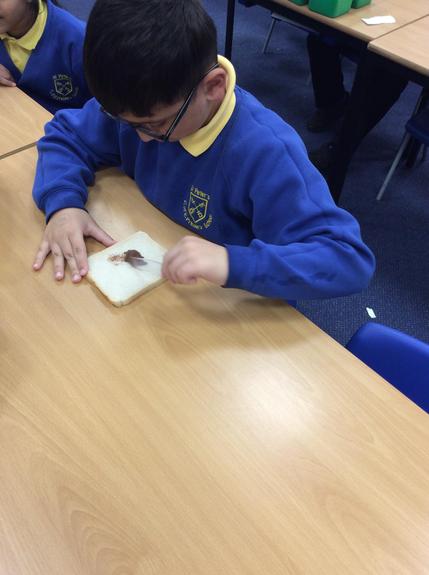 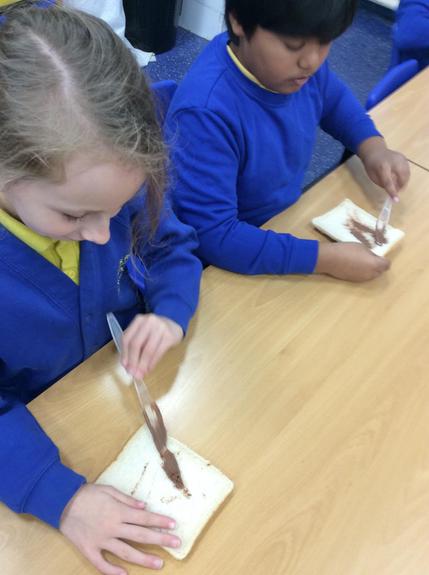